wii u + pc et peut être d'autre mais après .
-> As a reminder for anyone who hasn't followed our updates recently, our plans for '90s Arcade Racer were to launch on PC (via Steam) and Wii U and follow-up with mobile. However, given the prevalence of Unity 3D on PlayStation 4, PS Vita and Xbox One, you can be sure we're trying to find a way to get the game on those platforms as well. However, we'd like to get the game out for backers on PC and players on Wii U first--you've been patiently waiting and we do want to give you the ride of your life. 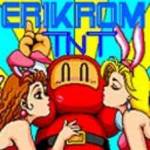 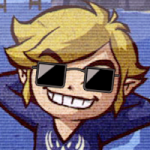 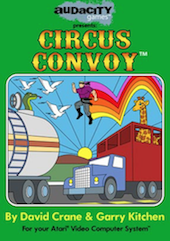 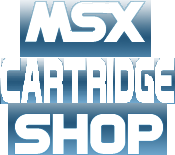