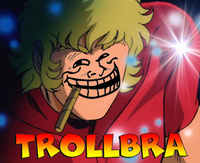 XP is a publisher of collectible, physical games beginning with never-released and rare Atari games from the 1970s and 1980s.
All our game cartridges are newly made in the United States of high-quality materials and manufactured to exacting standards. Limited edition versions will include premium packaging and extras that will delight collectors and fans of the titles. The AtariXP name is a tribute to the Atari Program Exchange (APX), which sold software through a mail order catalog in the 1970s and 1980s. The quarterly APX catalog had a loyal following of owners of Atari's 8-bit home computers.
APX encouraged both professional and amateur programmers to submit software to be considered for commercial distribution, and by doing so encouraged a wave of game and application development. That spirit lives on in the retro hardware and homebrew development community. 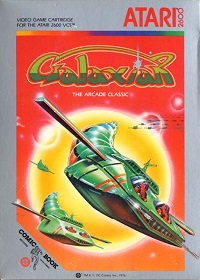